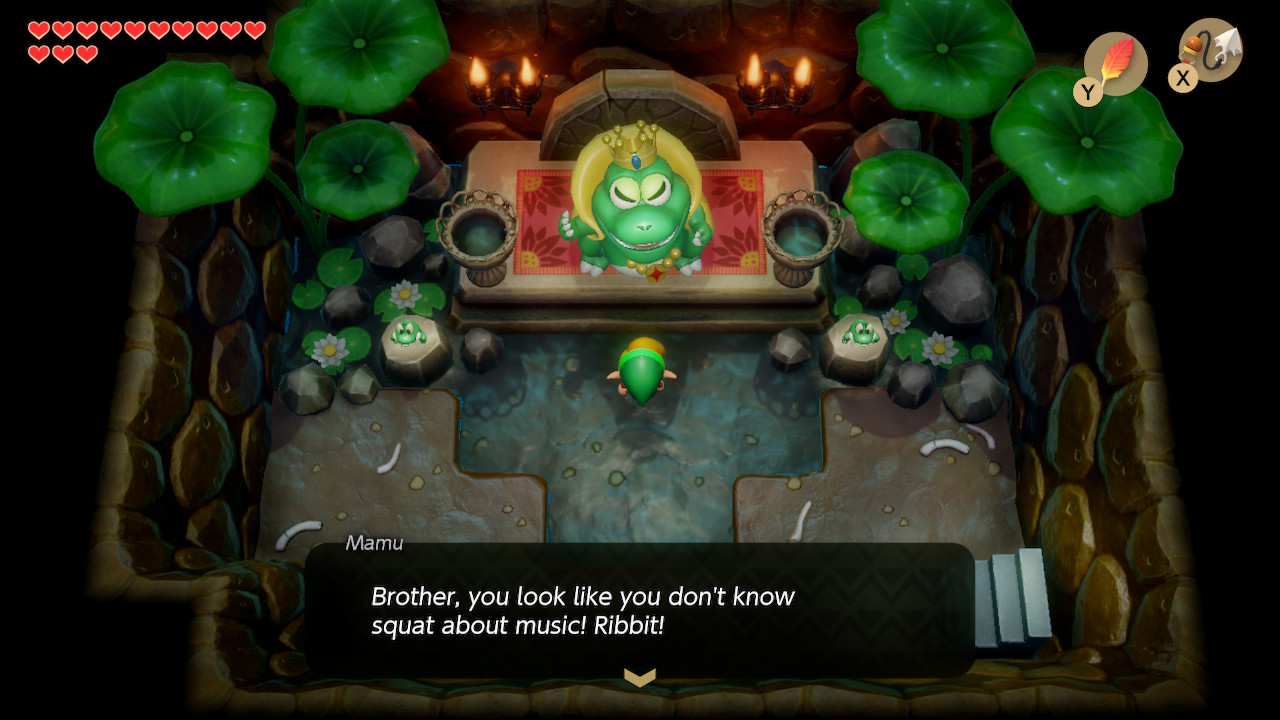 The revelataion of Koholint’s secret is handled nicely in English, with rhymes and such.
The Japanese roughly reads: “Sky, sea, mountain, human, monster… All are created. When the wind fish awakes, Koholint will become bubbles.”
As previously noted with the dungeon hints, it’s written entirely in katakana and uses some archaic wording, which gives it an esoteric feel.
Also of note is the use of アワ (awa = foam/bubbles), a word that’s often used as a metaphor in classical Japanese literature to mean “fleeting/transient.”

The owl is more verbose in Japanese, roughly: “The stone slab inside here has existed since antiquity. It says this island is within the Wind Fish’s dream. No one can verify whether it is a dream or reality.”
The English sums this up nicely.

The owl’s closing line has been changed slightly in English between GB/C and Switch. Most likely to avoid repetition since the previous line is: “The only one who knows for sure is the Wind Fish…”

The elephants inside Face Shrine use the same new Switch text used for jars. On GB/C they don’t trigger any text when attempting to push or lift them.

When getting the Powerful Bracelet, the E GB/C line talks about lifting whales while the E Switch line talks about elephants. The Japanese actually refers to elephants in both cases. Perhaps “whale” was meant to reference the Wind Fish, but “elephants” makes more sense in this case.

One of the other owl statues is worded rather coolly in English and is pretty obscure (it was one of the original GB hints). The Japanese clarifies a little bit, saying “break the walls of both eyes on the face-shaped map and enter.”

After defeating it, in Japanese it says “Oops! My tongue’s about to wag again!”

On Switch, the first sign of the sign maze gets a “Start Here” to help players know where to begin.

In Japanese, Mamu tells you to come back with a 笛 (fue). It seems “fue” can be used in Japanese to refer to a variety of wind instruments, though many dictionaries provide “flute” as a standard translation. In this case, the instrument Link needs to use is an ocarina.

Upon obtaining the ocarina, it is in fact referred to specifically as an ocarina in Japanese (オカリナ (okarina)), though “fue” continues to be used for it throughout the rest of the game, it seems. (The confusion over “fue” comes up in other Zelda games as well: https://legendsoflocalization.com/the-legend-of-zelda/items/#whistle-while-you-work…)

In Japanese Mamu invites Link to listen to his “soul(ful) song” and also has an extra line saying, “We refuse low-paying jobs, baby!” Then continues from there with “300 rupees oughta do it.” English adds the “previously unreleased cut” part, probably to help give more of a “Hey, listen to our music!” vibe.

Upon refusing him, in Japanese he literally says, “Too bad. We don’t volunteer.”

After singing, the E GB/C text has a riff on Elvis with “Thank you… Thank you very much.” This was revised on E Switch.
The Japanese text remains the same, basically “Thank you! (said in “English”) Thank you! (using the Japanese words this time) Gero, gero–! (the noise a frog makes)”

Next up, we’ll be heading toward the end of the game with the final two dungeons!

The Desert and Beyond…
Eagle’s Tower and Turtle Rock 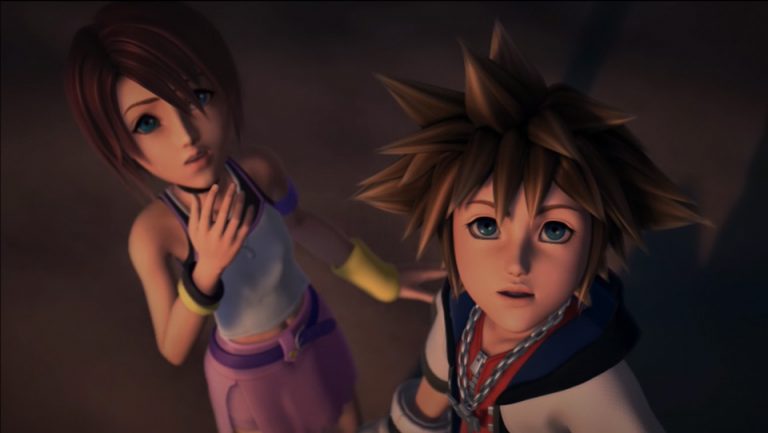 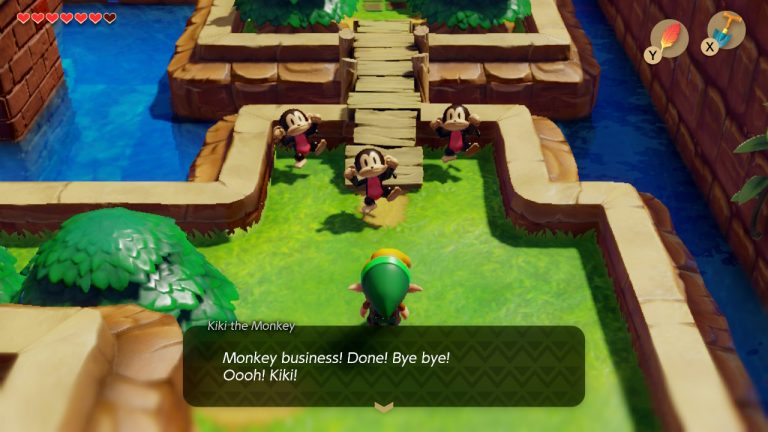 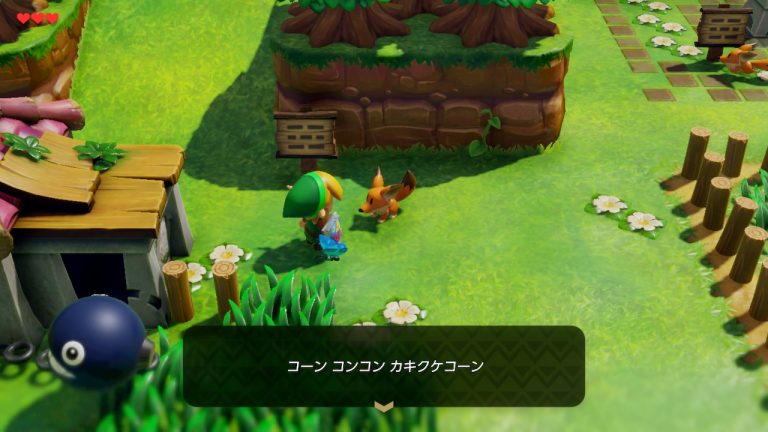 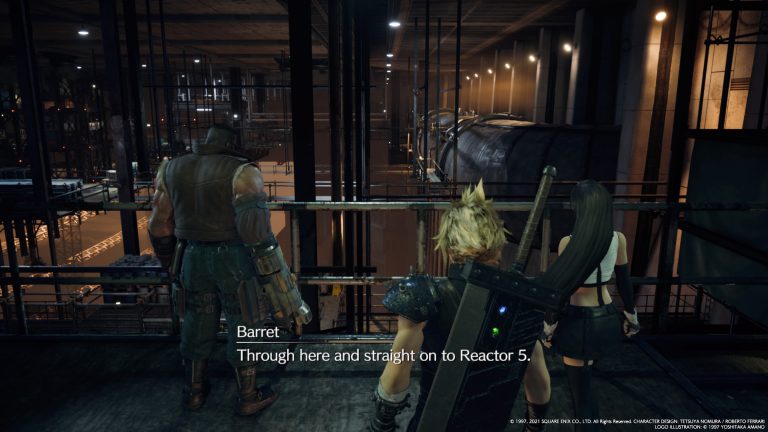 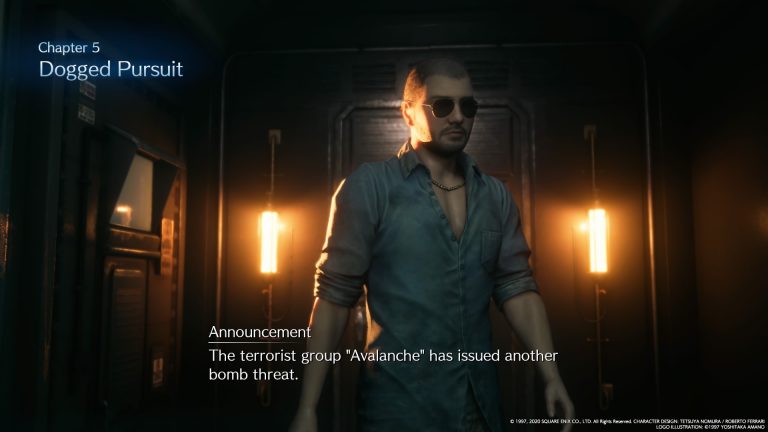